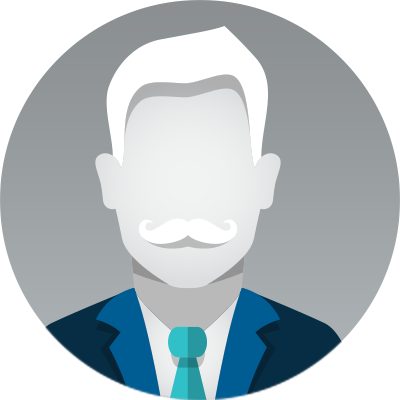 Curt Arvidson has had an extensive career in international business in Europe, Asia, Australia and North America. He has served in executive positions for AB Electrolux in Sweden, Italy and the United States as well as White Consolidated Industries in Cleveland, Ohio. From 1981-2006, Curt Arvidson owned Elna International Corporation, a worldwide distributor of household appliances with headquarters in Geneva, Switzerland. In 2006, Curt sold Elna International Corporation and is now focusing on his family holdings in Sweden and Italy as well as private investments in the United States.